My academic and professional’s goals are to explore the dynamic relationship between natural resources and people, ensure the sustainability of natural resources in developed and developing countries, and channel my research to benefit the underprivileged population.

The role and potential of blueberry farming in increasing deforestation in southern Georgia, United States 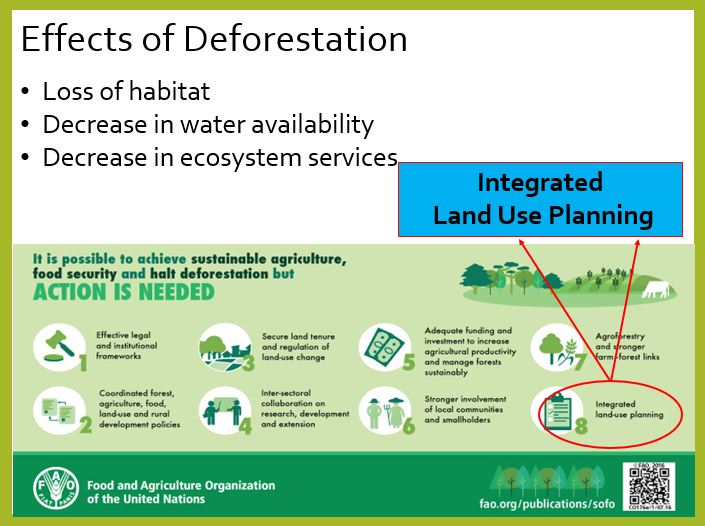 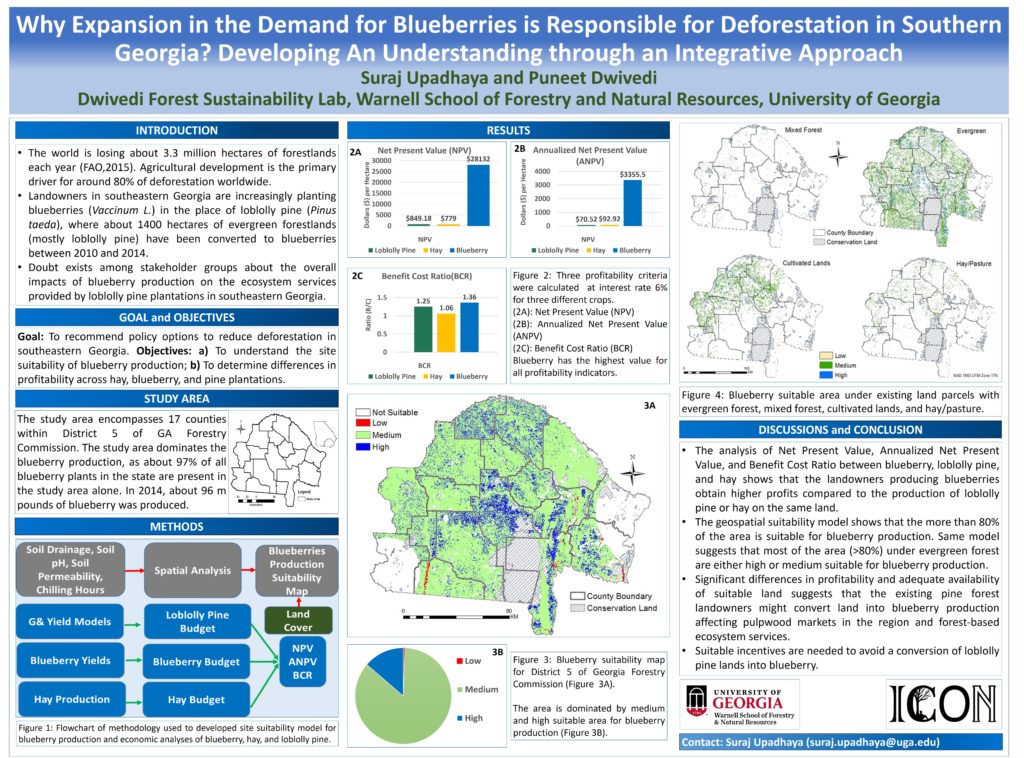 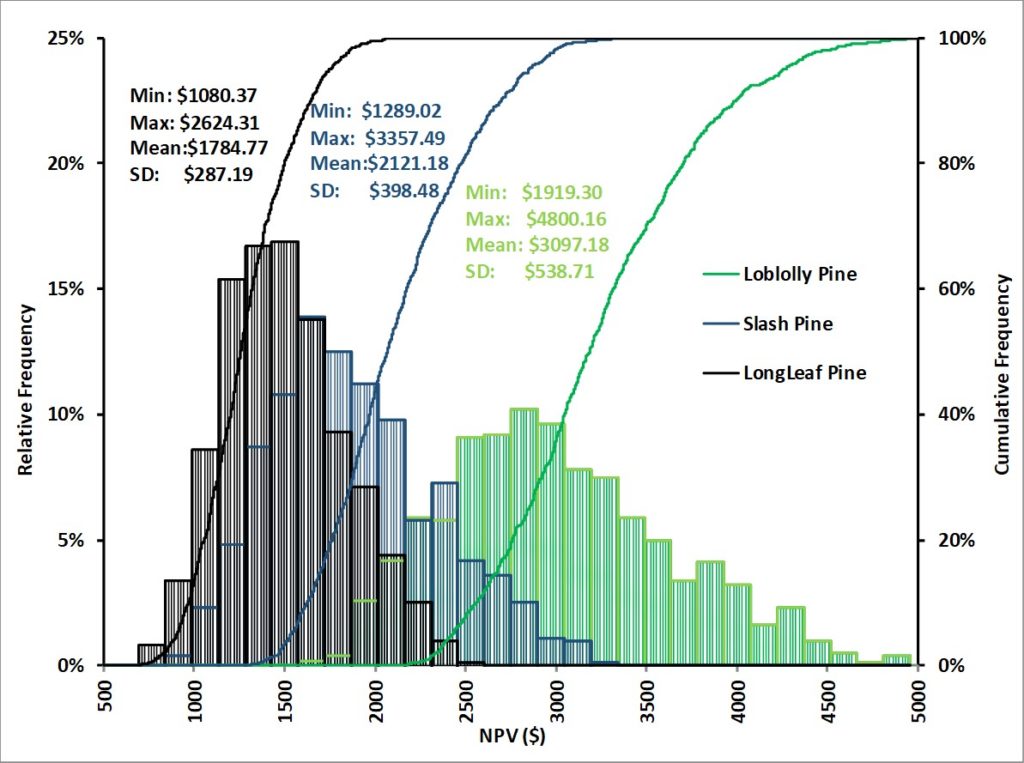